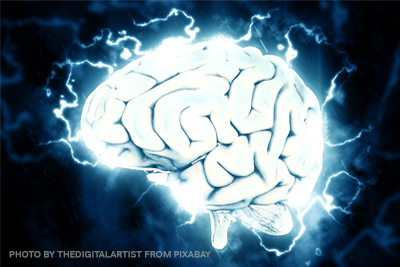 According to the World Health Organization, there are about 50 million people worldwide who have dementia and each year almost 10 million diagnosed with it. But what is dementia? Dementia is a progressive disease that deteriorates every day cognitive functions such as memory, orientation, and comprehension.

Although dementia affects each person differently, there are common symptoms and signs to look out for and can be linked to any of the three stages below:

1. Early Stage: this stage is also known as early on-set dementia and is often overlooked. People typically confuse this stage as part of changes when aging. It’s natural that as we age, our bodies and minds might not be as sharp as they used to be, but this should not be confused with the early stage of dementia. Symptoms include forgetfulness, losing track of time or day, and suddenly becoming lost in a place you are familiar with.

2. Middle Stage: the middle stage is where the signs of dementia become more apparent. Signs of middle stage dementia include becoming forgetful of recent events, forgetting names of familiar people, becoming lost even at home, and behavior changes such as mindless wandering.

3. Late Stage: in this stage, those with dementia become more reliant on others and cognitive interruptions become more noticeable. Symptoms of the late stage of dementia include having difficulty remembering names and faces of close relatives, becoming unaware of the time or what day it is and can even experience trouble walking.

Unfortunately, there is no cure for dementia, but there are numerous things you can do to help prevent it as best as possible. If you think you may be dealing with any of the following symptoms above, it is highly advisable that you visit a doctor right away to conduct a thorough examination. Your doctor is well equipped to assist you and give you specific advice on what to do to help manage dementia or the risk of having it.

Linked is a video provided by AARP presenting first-hand encounters of early dementia, its symptoms and most importantly, stories of hope - there are ways to overcome the daily struggles of living with dementia.